YA novels on sale for 99 cents, limited time

For a limited time two YA fiction novels are on sale for 99 cents each
AMAZON    BARNES & NOBLE    SMASHWORDS    KOBO
THE BIRD WITH THE BROKEN WING
Rachael is a guardian angel who finds herself trapped in Purgatory with Ben Taylor, a young soldier she was assigned to watch over. She knows the terrible secret that's keeping him trapped in limbo, but can't understand why she got dragged into Purgatory with him when he died. Desperate to set his soul free, Rachael uses counselling sessions to guide Ben into a state of self discovery. Yet it's been ten years now, and they're both still trapped in limbo. It's not until the appearance of a feisty teenager, Jet Jones, that Rachael comes to understand how her attempts to get Ben to unleash his dark secret have unleashed one of her own. And this secret is bad news for angels, like herself, who have made a terrible mistake.
YA URBAN FANTASY
FEEDBACK
Ethan James, Florida Bowman, and Jake Inala are three teenagers who need organ transplants. When they receive the organs of deceased CIA agent, Dylan Black, they inadvertently take on the task of completing the mission Dylan died midway through, that of deactivating bacteria bombs threatening millions of lives. The teenagers are kidnapped by a man who believes in the theory of feedback, that information is retained in the memory of organs, in this case those of the dead CIA agent. And their captor will stop at nothing to get the information retained inside their bodies. With their lives under threat, the memories stored in the CIA agent’s mind begin to awaken within each of them, except the one piece of information they are abducted for - the location of the bombs.
YA SCI-FI/SPY ADVENTURE 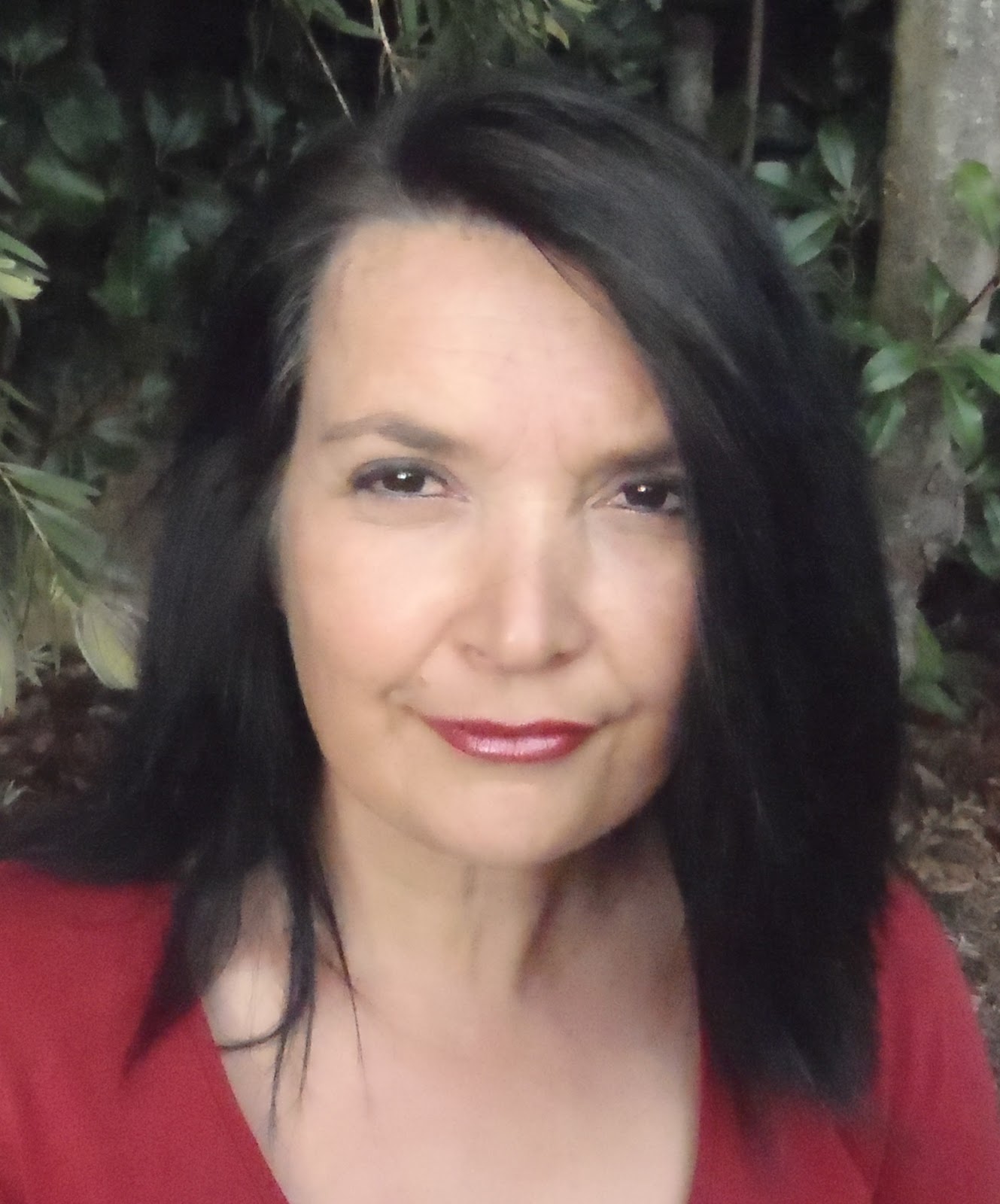 D L Richardson is the author of speculative fiction. She has three teen novels and one short story anthology published. The Bird With The Broken Wing reached number 2 at OmniLit and number 38 at Kobo Books. Feedback reached number 1 at OmniLit. Little Red Gem is her third novel and recently won 2nd place Best Books of 2013 Paranormal Cravings and the book trailer which features an original song performed by the author appeared on USA Today website. She lives in Australia on the NSW south coast with her husband and dog.