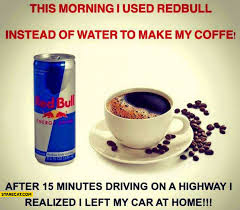 It seems that not only Aussie writers join Aussie Facebook writing groups. Sprinkled amongst the membership are writers from all over the world. Today, a writer from the United States joins me in my virtual cafe for a quick chat. Never let it be said that we Aussies aren't a welcoming bunch of people. If you want to join our group, you're welcome to.


Jack Strandburg was born and raised in Cleveland Ohio.  He is a degreed professional with a background in Accounting and Information Technology and recently retired after more than 33 years working for a Fortune 500 company.  He has been writing since his teenage years.
Join me in welcoming Jack to my virtual café.


DL: Firstly, since this is a coffee chat, how do you take your coffee, and what is your favourite time of the day to partake?


JACK: I drink decaf due to reflux reactions to caffeine. I drink in the morning, no more than one cup, often don’t even finish that cup.


DL: Most of the authors on my coffee chats have been Aussie indie authors. You live in Texas, can I ask how you came to join an Aussie created Facebook group?


JACK: I join Facebook groups based on what I can contribute and what they can provide.


DL: You live in Texas and work with a US publisher. Is there a noticeable difference between Aussie and American authors? Say, our writing style, our marketing approach, our marketability, our community?


JACK: I have seen very little difference between Aussie and American authors, except perhaps the use and spelling of certain words.


DL: You have written a range of genres. Inspirational, murder mystery, a Western comedy. How do you decide which story to write? And do you feel that different styles require different marketing approaches?


JACK: My inspirational was written because I felt the need to share. The Western comedy was originally written for fun, before I thought about being a published author. The mystery is my preferred, and will likely settle into writing that genre going forward. Other than the target audience, I don’t believe the marketing approach differs between genres.


DL: And lastly, are you a biscuit or cake kind of person? And what is your favourite biscuit/cake?


JACK: I am more of a cake person – and white cake with white frosting is my favourite. 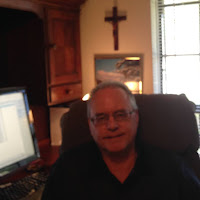 Jack Strandburg was born and raised in Cleveland, Ohio, and started writing on a typewriter during his teenager years. In 2002 he self-published an inspirational book, followed by his first novel, a Western humor published in 2013 by Solstice Publishing. He has written one mystery, currently in the rewrite stage, drafted 60% of a second mystery, and is documenting material for a follow up non-fiction inspirational.
About the book

A Head in the Game
Chicago Homicide Inspector Aaron Randall faces his toughest case while dealing with doubts about his career and the potential of a romantic relationship.
Jared Prescott, a Heisman Trophy winner and Vice President of a large and respected pharmaceutical company, is found murdered at a seedy motel. The investigation uncovers multiple suspects with multiple motives. When the body of his close friend and informant is found stabbed to death in a deserted alley, followed by the murders of two women, Randall suspects a conspiracy.
Randall is hamstrung during the investigation by pressure from the commissioner down the chain of command because the president of the pharmaceutical company, anxious for resolution to Jared Prescott’s murder, is a close friend with a Senator whose sights are set on the Oval Office.
Connect with Jack
Amazon author page
Solstice Publishing
Facebook
Twitter
Thanks for dropping by. Good luck with your latest novel! 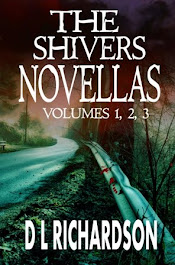 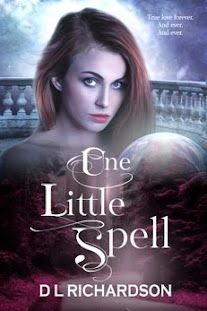