January 20, 2014
Earlier this week, Amazon announced their Amazon Breakthrough Novel Award 2014 commencement dates, and naturally I had a look at the how and what of the contest. Round 1 is The Pitch. Amazon reviewers will rate a pitch (up to 300 words) from each entrant and the top 400 entries in each category will advance to the next round. So I decided to write my pitch for my current novel. It's got to be done sooner or later, right? Well, I realised that doing this sooner ended up being an essential tool for writing my novel. 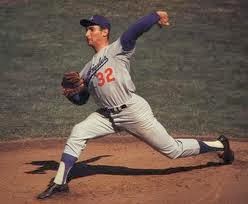 No, not this sort of pitcher. 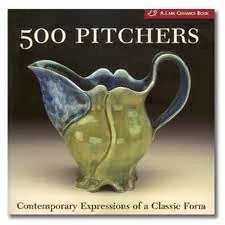 Not this sort of pitcher either. 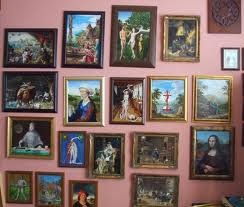 And not these sort of pictures.


Why should you do perfect your pitch as early as possible?

Number 2: Editors, Agents, and Publishers will ask you what your novel is about because they need to know. Vague doesn't cut it. Pitching your novel as 120,000 word dystopian sci-fi novel doesn't cut it either. That's just stating the genre and word count. Woop de do. Agents are busy people who get flooded with emails from writers begging them to read their book. We all know how hard it is to get them to say yes to wanting to read our book, but if you write the perfect pitch you make it impossible for them to say no.

Number 3: Having a pitch at the beginning of your manuscript that you read each and every time you open it up for editing helps to keep you as the writer excited about your novel. Writing a catchy pitch could be just the thing you need to keep you excited. You are excited, aren't you? If not, you'd better get excited. If you're not excited why should anyone else be?

The 25 words or less pitch.
This is the type you see in TV guides. It usually provides three basic things about the story - character, plot, and motive.

Example: A bounty hunter, sick of his job, ends up catching his father's killer and finds renewed vigour for his work. 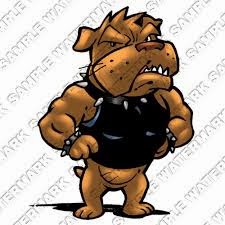 This pitch comes is 20 words long and we all know the character, the plot, and the motive. These 20 words are also the premise of the novel, which means that if your story deviates from what you've written here, then you're doing something wrong. Get your novel back on track.

The 50 words or less pitch
This pitch allows you to add a few more details such as setting, timeline, character names.

Example: Bulldog Murphy, a 40 year old bounty hunter who is sick of his life, decides to follow his dreams of opening a fast food restaurant. When he is robbed and chases the criminals, he ends up catching his father's killer and returns to bounty hunting.

This pitch comes in at 45 words and adds some colour. We start to know a bit about the character, a bit more of the plot, and a bit more about the setting and timeline. If this was a genre novel this pitch could be pushed out to 100 words or less to include more of that specific detail. This pitch can also end up being the opening of your query email because it provides detail while also being to the point.

The 300 words or less pitch
This pitch is a great one to work on early because it may end becoming your blurb on the back cover. It all depends on how much you want to give away. I won't write a 300 word pitch example for the above scenario because that's not the novel I'm writing. This pitch requires you to know a lot more about what has happened or what may happen. You just want to be careful not to fill this pitch with too much backstory. Agents don't want to wait till word 250 of the pitch to find out that this is where the story starts. You still need to hook them in from the beginning.

The 300 word pitch is the one I wrote this week. It highlighted a very important factor that was missing from my manuscript. True motive. Why would my character do what he's doing, and then when he changes his mind about it, why would he do that? Motive people. Motive. Books need motive. I had a basic motive, but not enough to tear at the hearts of readers.

So now I know what to work on and my pitches will keep me on track for future edits. A worthwhile exercise that I recommend for all writers.


Other reading about pitching to agents:

There's no major hook without revealing the secret