Showing posts from April, 2014
Show All 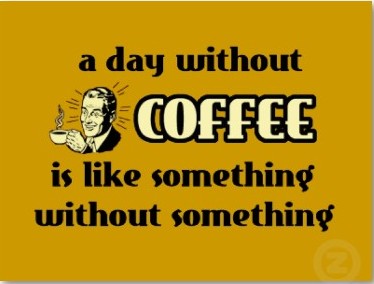 Greetings everyone! It's my pleasure to welcome prolific suspense/romance author Dani-Lyn Alexander into my virtual coffee lounge. An informal chat is a great way to get to know more about an author and to find out about their latest project. Details on Dani-Lyn's latest book will follow the coffee chat. And be sure to read on because there's a GIVEAWAY happening with this new release through HarperImpulse (an imprint of HarperCollins) where you can win Amazon Gift Cards. COFFEE CHAT DL: Firstly, how do you have your coffee? Dani-Lyn: I take it with milk. DL: What is your latest book about? Dani-Lyn: Anonymous is a story about a woman whose husband leaves her. At a friend’s urging, she reluctantly decides to try the world of online dating. Of course, she gets a lot more than she bargained for. DL: You write a few genres. Is there anything you won’t write? Dani-Lyn: I don’t think I would write non-fiction. I would have no clue what to write abou
3 comments
Read more 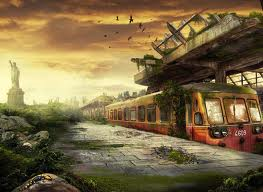 Are we in the middle of a writer plague? Every vampire/zombie apocalypse movie I’ve seen has about a thousand to one ratio of zombie/vampire population to human survivor. In the movie I Am Legend for example, there was one surviving human in a city of thousands, perhaps millions of vampires. I’ve often wondered why, when vampires drink blood, they simply just didn’t die out? It’s possible that they feed off each other to survive and if that is the case, what bleak and bloody future do writers face, stuck in the middle of a writer plague as we are? Library Thing has 89 million books listed. Goodreads has 750 million books added. A 2013 Huffington Post poll claims that 28% of Americans had not read a novel in the past year, even thought the U.S. produces 300,000 new books every year, not including e-books. Some quotes suggest that there were 600,000 independent books on Amazon in 2013, and that there are around 50,000 traditional (albeit many of them are small) publishers
Post a Comment
Read more
More posts