New YA release by Laura Diamond "The Zodiac Collector"

October 07, 2014
It's my pleasure to showcase the latest YA novel by Laura Diamond "The Zodiac Collector". Great for fans of star signs, fantasy, paranormal and YA fiction. Check it out. 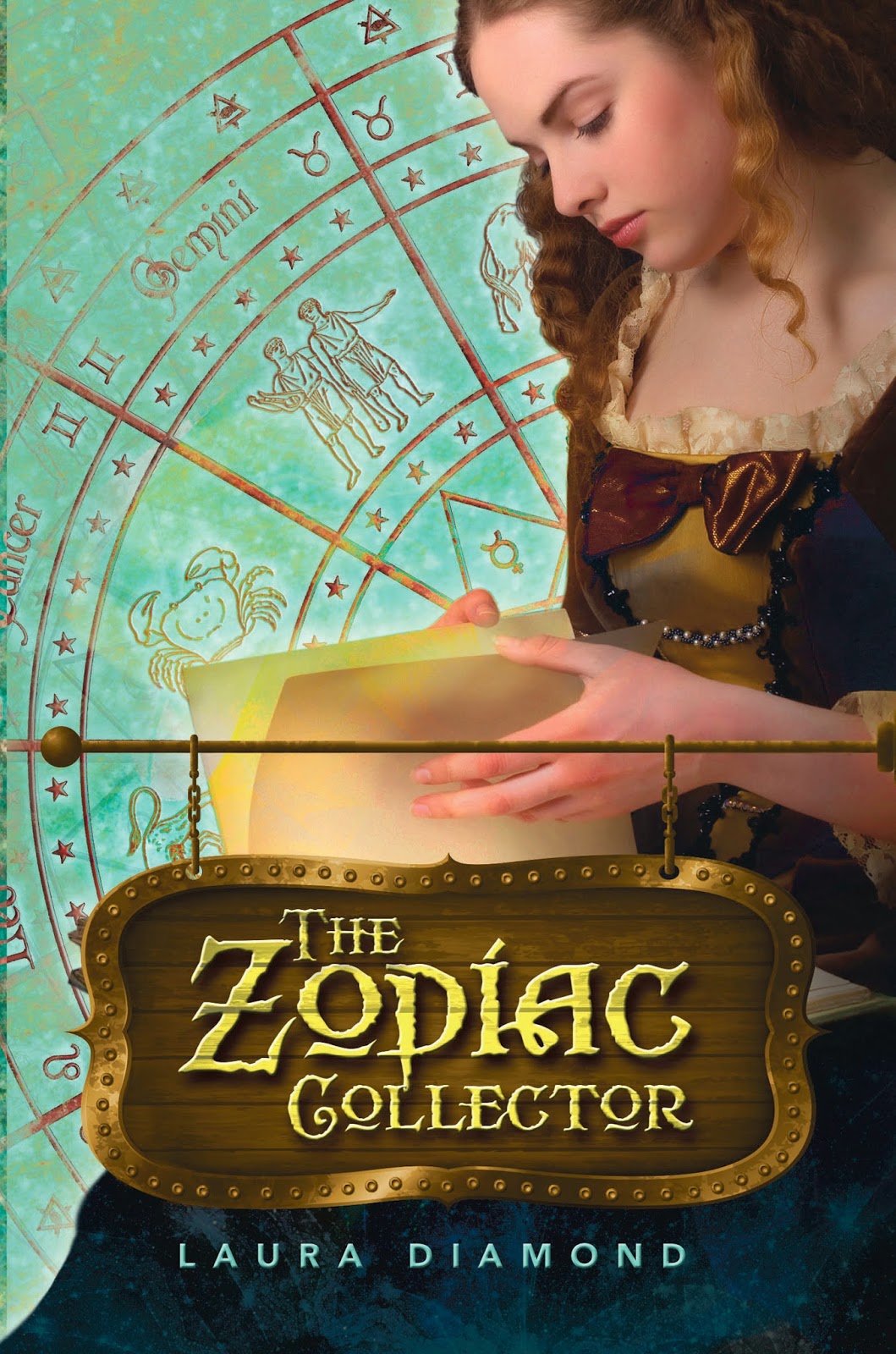 Synopsis:
For almost-16 year-old Anne Devans, the annual Renaissance  Faire means three things—her dad spending weeks in the smithy, her bipolar mom doing some manic costume making, and another ruined birthday for her and her twin sister, Mary.


This year, Anne wants things to be different, and she’s going to do things her way.
On the eve of the Faire, Anne (along with a reluctant Mary) conjures up a spell that will make their 16th birthday party a whirlwind event. Little do they know that it’s a literal request.
After the mini tornado in their room subsides, the girls realize they’ve invoked the power of the Gemini Twins, Castor and Pollux. That’s the good news. The bad news is they also caught the attention of a sorceress named Zeena who has been collecting children born under each Zodiac Sign to enhance her power. Once she captures Anne and Mary, Gemini twins, the entire Zodiac—and the world—will be hers.
Anne leads the fight against Zeena, but her one-sided decisions could throw them into a world so far from home, even the Renaissance Faire would seem like a brilliant vacation. Between managing their new Zodiac powers, dodging their manic mother and trying to stop Zeena, they’ll get a 16th birthday they’ll never forget.
Book Details:
Young Adult Fantasy/Paranormal
Paperback, 328 pages
Published by Spencer Hill Press
Publication Date: September 23, 2014
Advance Praise:
"I knew this novel was promising when I read the blurb on Goodreads, and it far surpassed my expectations. A dystopian with mounting suspense, tons of conflict, and an interesting theme, this novel was hard to put down! Anything but predictable, Laura Diamond had me guessing what was going to happen next, throughout!” ~ April Wood, blogger of A Well Read Woman
Purchase Links:
AMAZON
BARNES AND NOBLE
KOBO
Other links:
GOODREADS
About the Author: 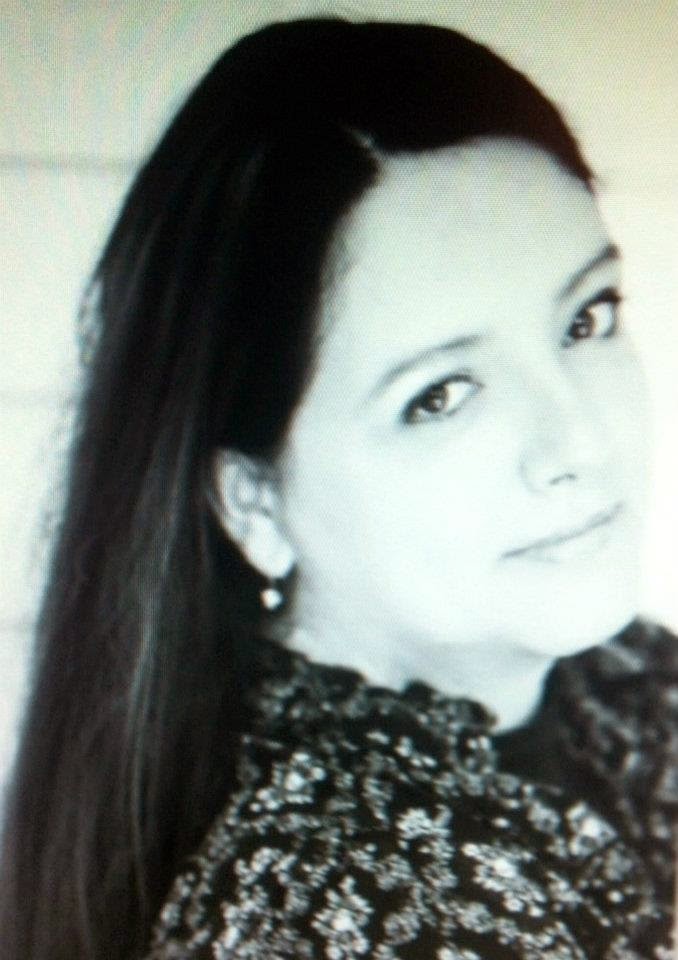 “Laura Diamond is a board certified psychiatrist and author of all things young adult paranormal, dystopian, and horror. She’s a lucid dreamer, meaning she can direct her dreams while they’re happening. When she’s awake, she pens stories from her dreams and shares them with her readers. Laura has many published titles including the Pride Series (New Pride, Shifting Pride, soon to be re-released, and Tsavo Pride), the Endure Series (Endure and Evoke, soon to be re-released), The Zodiac Collector, a novella Sunset Moon in the Lore anthology, and several shorts stories. When she’s not writing, she is working at the hospital, blogging at Author Laura Diamond–Lucid Dreamer, and renovating her 225+ year old fixer-upper mansion.”
Find Laura Diamond on the Web:
FACEBOOK
TWITTER
AMAZON
AUTHOR BLOG
GOODREADS