November 07, 2014
I wrote earlier about what happens when the release date is pushed back. You can read that article here.

Well, it's with great pleasure to announce that the release date for the sixth novel in the Ally Shields Guardian Witch series is out November 7. And Ally is hosting a treasure hunt style giveaway. Details are further below and highlighted in red. 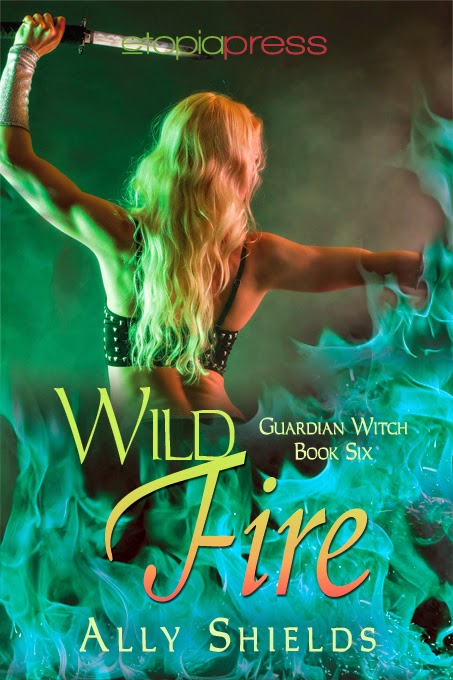 Blurb:
A vision. A lost talisman. A dangerous journey through time...


A month after their bonding, Ari and Andreas are still adjusting to married life when they learn the hard way that the O-Seven, the terrifying and brutal vampire elders, still have them in their sights. A three million dollar bounty hangs over each of their heads, and there’s no lack of assassins eager to collect.


When the local seer has a terrifying vision of the destruction of Riverdale, it’s up to Ari—as usual—to keep everyone safe. Only this time, an enemy from the past has bound her fire powers, and the city’s string of arsons seems connected.


Daron, the vampire prince in Toronto, has information that two of the vampire elders are on their way to Riverdale. Which can’t be good. Only a risky and unprecedented journey through time can provide the help they need. But that will leave Andreas to face the O-Seven alone...


The tracks in the snow gradually moved up the slope toward the older parts of Riverdale, out of the tourist district, past residential homes, angling toward the cliff area that overlooked the Mississippi River. Then it took a sharp swing north.


Ari looked ahead, her gaze following the tracks through the gate and into the Riverdale Cemetery. "I don't like this." She came to a stop with one hand on the gate. "Don't you think the trail is a bit too obvious? As if he wanted us to follow him?" Her eyes scanned the cemetery grounds for anything unusual, a shadow, a hint of color out of place among the stones and crypts. The only sizable tracks went behind a tall mausoleum.


"A trap?" Ryan drew his pistol. "Do you sense something?"


"Maybe. But there is a lot of magical interference in graveyards." Ari frowned. She sensed a flicker of Otherworld power, but it didn't feel right. Shielded? Would a halfling demon be that good? She eased through the gate; Ryan followed close behind. Her magic stirred, raising the hairs on her arms, and she stopped, extending her witch senses to probe the area around them—tasting, smelling, touching the environment. Her magic roared to life.


Two gigantic figures leaped from the top of the nearest crypt. A howling rent the quiet of the cemetery. By the time the creatures landed—one in front of Ari and Ryan, and the other cutting them off from the gate—both had morphed into fiery red, eight-foot demons, their eyes deep black holes. Each carried a metal shield and swung a five-foot mace.


"Hellsgate warriors!" Ari crouched, raising her fingers to call the witch fire to her command.


Ally Shields was born and raised in the Midwest, along the Mississippi River, and considers herself a "river rat." The setting and folklore of that area are often incorporated into her Guardian Witch series. After  a career in law and juvenile justice, she turned to full-time writing in 2009. She loves writing, reading and traveling. Way too often she can be found on Twitter. @ShieldsAlly

Readers and writers always talk about characters in books, but settings are almost as important, and they play a huge role in the Guardian Witch series. Wild Fire is no exception, and this blog tour is revealing several settings that are the backdrop for major events in the book. In fact, I think they're so important that I'm running a special contest.

If you collect the names and numbers of all ten settings, you could win your choice of three ebooks in the series (including this latest release) or a $15.00 Amazon gift certificate. It's easy to do. Here are the rules.


Visit the blogs on this list -- or enough to collect all ten settings -- then email me at allyshieldsbooks@gmail.com by 9:00 a.m. EST, Monday, November 10, 2014 with your completed list. You will automatically be entered in the random drawing (two winners).


NOTE: A setting may appear on more than one blog, so be sure you have 10 different settings before turning in your entry.


Tina Gayle
If you can't find any of the posts, return to allyshields.com for updated links.) 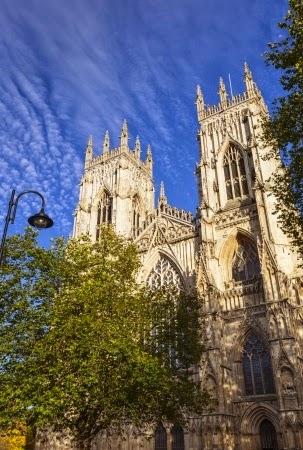