December 21, 2015
Christmas is almost upon us. Promoting a book online during this time of year is hard work, mostly because book sales comes from the book stores. Nobody can get a book to you by the time you're wrapping your presents under the tree. It's impossible to compete with the big publishers.

So I thought I'd do a fun post this week.

BUT, I can't let you know the top 50 curious facts without telling you the reason for collecting them. My three YA novels were bundled together last Christmas. As part of the forthcoming promotion I searched for 50 curious facts.

So here they are. Which fact is your favourite curious fact?


3.      A speck of blood contains about five million red cells


4.      In the Chronicles of Narnia, Aslan’s name is Turkish for lion


6.      One type of wildflower smells like chocolate (Great to know but which one?)


8.      Popsicles were invented by an eleven-year-old


9.      The creator of Pringles packaging had his ashes stored in a Pringles can after he died


11.  Q is the only letter in the alphabet that does not appear in the name of any of the United States of America


12.  New Yorkers drink almost 7 times more coffee than other cities in the US


15.  When two lovers gaze at one another’s eyes their heart rates synchronize


16.  The Dark Knight is the first Batman film not to have ‘Batman’ in the title


17.  We can only dream about faces we have already seen, whether we actively remember them or not


19.  Before being an actor, Bruce Willis worked as a private investigator


21.  Alice in wonderland was originally banned in China for having talking animals


22.  The Adventures of Tom Sawyer is the first book written with a typewriter


23.  Leo Fender, inventor of the Stratocaster and Telcaster, could not play guitar


24.  It only takes up to 4 minutes to decide whether you like someone or not


25.  None of the Beatles could read music


26.  A song that gets stuck in your head is called an ‘Earworm’


28.  There are more than 400 distinct phobias recognized by psychologists, and phobophobia is the fear of having a phobia


29.  You can change your language on Facebook to ‘Pirate’


30.  Anatidaephobia is the fear that somewhere, somehow, a duck is watching you


31.  In Korea and Japan there is a cat café where you can go to drink coffee and hang out with cats for hours


32.  All polar bears alive today can trace their ancestry back to one female brown bear who live in Ireland 50,000 years ago, and under their fur polar bears have black skin


33.  After watching Star Wars, James Cameron decided to quit his job as a truck drive to enter the film industry


35.  Swearing on the Bible is forbidden by the Bible


36.  There’s more bacteria in your mouth than there are people in the world


37.  In Greek mythology it was believed that redheads turned into vampires when they died


38.  When Montenegro became independent from Yugoslavia its internet domain when from .YU to .ME


39.  Reincarnation is forbidden in China without government permission


42.  The lighter was invented before the match


43.  The inventor of the chocolate chip cookie sold the idea to Nestle Toll House for a lifetime supply of chocolate


45.  The brain treats rejections like physical pain, according to scientists


48.  There are more cars than people in Los Angeles


49.  If the human eye was a digital camera it would have 576 megapixels


50.  When you fall in love you lose two close friends 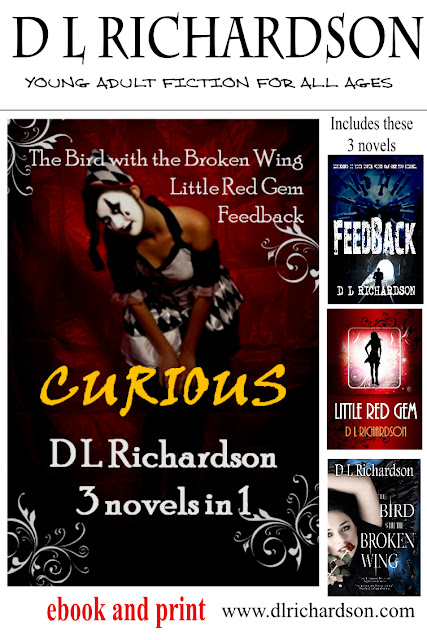