March 25, 2017
What would Madonna do? It's the question I asked myself when sales had slowed for my YA titles. They're great stories that I really want to get out to the hands of readers so I asked myself what Madonna would do in this situation. True geeks will remember this reference to Sue Sylvester of Glee and if you do, kudos to you.

I'm certain Madonna would re-vamp and re-launch and it's what I'm doing as well.

Even though we're not supposed to judge a book by its cover, let's face it, we do. And I'm glad because I'm so pleased that I hired a professional to redo the cover for the YA titles.

Here it is. The new cover for this YA dark fantasy noel about redemption and forgiveness.


THE BIRD WITH THE BROKEN WING 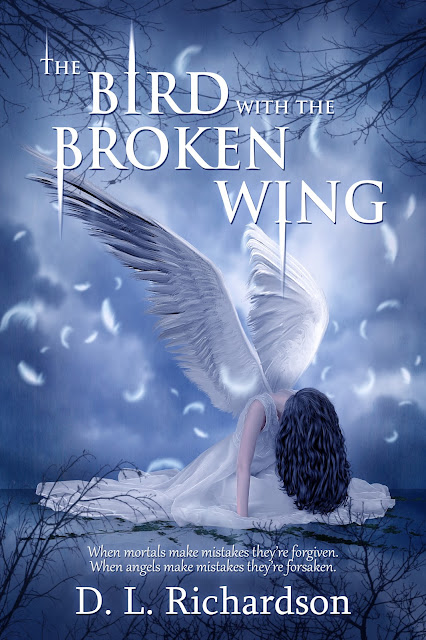 When mortals make mistakes, they're forgiven.
When angels make mistakes, they're forsaken
Guardian angel Rachael finds herself trapped in Purgatory with Ben Taylor, a young soldier with a secret that's driving him insane. Desperate to see him ascend into Heaven she breaks the rules about becoming involved and keeping her identity a secret. Her decision to stay in Purgatory to help Ben seems a good plan. Except they've been stuck for ten years already and Ben is no closer to ascending. The unexpected appearance of a feisty teenager, Jet Jones, throws Rachael's wings into a tailspin. The instant attraction between Jet and Ben means the angel's work is getting ignored. And without her help, Ben's soul will be trapped and she will have failed in her mission.
Want to read the book that earned 5 star review from Readers Favorite? 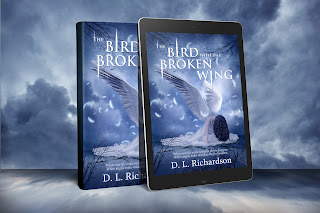