Coffee chat with Jason Nugent - author of sci-fi and horror 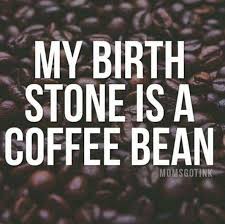 Welcome to my virtual café. I'm having a black coffee with my breakfast of waffles with berries, walnuts, and maple syrup, a breakfast I had in Venice Beach, California a few years ago while on holiday and have loved ever since. It's become my favorite breakfast. Full of sugar, another essential ingredient for writing.

Joining me today for a coffee chat is Jason Nugent, author of the young adult sci-fi series "The Forgotten Chronicles" and horror short story collections. He lives in rural Southern Illinois with his wife, son, and three cats and two dogs. 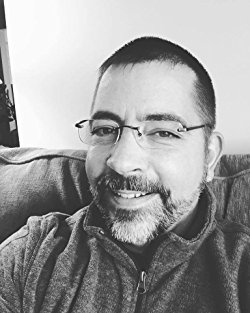 DL: Firstly, since this is a coffee chat, how do you have your coffee (or not as has been the case in some instances)? And what is your favourite time of the day to partake? 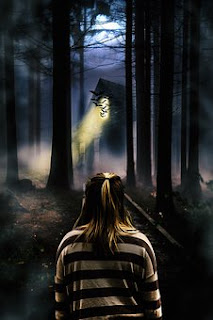 Humans colonized the planet Kepler 186f after Earth's near total global collapse. Soon after, supply missions ended leaving the colonists to themselves, renaming the planet Anastasia and building a new society far different than Earth's. As population imbalance threatened stability in the settlements, a horrific and brutal institution known as The Selection was created.
Centuries later, haunted by the screams of his dead older brother, eighteen year-old Eron fears the unknown terror waiting for him and all boys his age in The Selection. He has thirty days to survive to Victory Point and reunite with his crush Mina. He will have to endure brutal circumstances and forge unlikely alliances if he's to survive The Selection.