10 things about spies you never knew

August 30, 2018
Writers get so busy with marketing their new releases that their back catalog of books can get forgotten about. I thought I'd put together some of the things I've leaved about spies while researching for Resident Spy, a YA supernatural novel that I thoroughly enjoyed writing and doing research on.

10 things about spies you never knew

1. Spies or Spooks? I found out while researching the CIA for my agent who goes undercover in a pharmaceutical factory that 'spying' is what they do, but they call themselves 'spooks', because they don't exist on paper. They are essentially ghosts. But I still called Dylan Black a spy in the book because it's a familiar term.


3. Spies ready 'spy fiction' and review them for their accuracy, or inaccuracy, under nom de plumes, of course. Source

John McLaughlin, who happens to share a name with a former director of the CIA, wrote:
"What the public sees and reads is with rare exception, fantasy mixed with a few kernels of truth. This is particularly true when it comes to American authors and directors. We have not yet produced an espionage novelist with the maturity and perfect pitch so frequently found in the work of British masters such as John le Carré."

5. From Dr. No to Quantum of Solace, James Bond has killed 352 people and slept with 52 women. Source 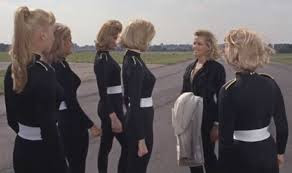 7. In 2013, the CIA publicly acknowledged the existence of Area 51 for the first time. NO doubt, with the increase of domestic aerial surveillance, they just couldn't keep it hidden any longer. Source 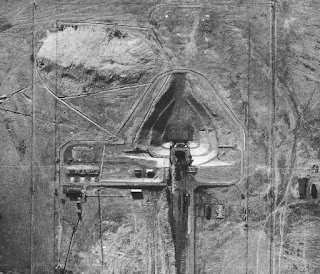 8. The CIA reads up to 5 million tweets a day. According to this article, an example of the work that the centre carries out came when the US killed Osama Bin Laden earlier this year. The CIA turned to social media to build a report that gave the White House a snapshot of the world’s opinion and reaction to the incident. Source 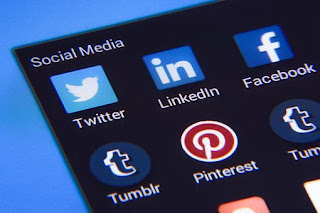 9. In 2009, it was found that Earnest Hemingway was a failed KGB spy. The Rise and Fall of the KGB in America (Yale University Press), revealed the Nobel prize-winning novelist was for a while on the KGB's list of its agents in America. Source

10. The CIA's most highly-trained spies weren't even human. Bob Bailey, the first director of training for the Navy’s pioneering dolphin program, stated in an interview that he never found an animal he couldn't train. Source 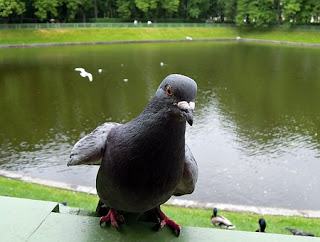 Hope you enjoyed reading about spies and spooks.
If you'd like to know more about my YA spy adventure novel, read on.

Blurb:
Two weeks after Ethan James, Florida Bowman, and Jake Inala finally receive their much-needed organ donations, they're kidnapped by a man who believes that the memories of the host are retained in the organs. Their abductor tells them that they received the organs of a CIA agent who died halfway through a mission to stop the deaths of millions of people.
​
Now their kidnapper wants the information stored in their organs to continue to mission. It's up to these three to stop this madman, but to do that they'll have to believe that a spy resides within.

The Reviews:
"The climax of the story was great. It really got you guessing and was fast-paced and had several unexpected surprises." -  Sher A Hart

"I was sucked in to the story from the very first chapter." - The Avid Reader
​
"I loved this book! What an emotional roller coaster ride it took me on." - My Cosie Corner
​
"While originally written for the YA crowd, I found this to be as exciting as an adult thriller with non-stop action, well developed characters and a fast paced plot." - Queen Of All She Reads 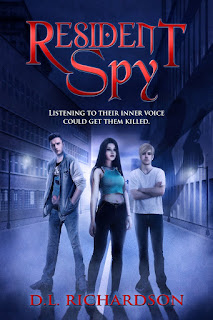