April 05, 2019
I was browsing the online book stores when I came across the sequel to "The Handmaid's Tale". It's only 34 years later. And I thought I'd be keeping my readers waiting by postponing the two follow up books to "Earth Quarantined" series by one year.

If you're not aware, the reason for this is that I signed a contract to write 3 books. It's a good problem for a writer to have. However, it means that only after this series is done, can I return to my "Earth" world. And once that series is done, I can then contemplate writing follow up books to my "Apocalypse" world, or any of my young adult novels that could suit a sequel.

It makes me feel better knowing that I won't be the only author to delay a sequel, and it certainly won't be for as long as these two authors.

Stephen King  never wrote "The Shining" with a sequel in mind. He released a sequel, "Doctor Sleep" in 2013, 36 years after the release of "The Shining" in 1977. The sequel centres around the child, now 40 years old. 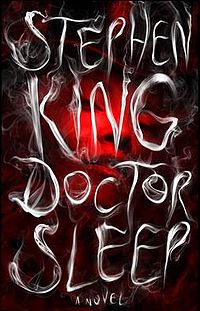 "The story was partly inspired by Oscar, a therapy cat who allegedly predicts the deaths of terminally ill patients. King said, "I thought to myself: ‘I want to write a story about that.’ And then I made the connection with Danny Torrance as an adult, working in a hospice. I thought: ‘That’s it. I’m gonna write this book.' The cat had to be there. It always takes two things for me to get going. It’s like the cat was the transmission and Danny was the motor."


"The Testaments" is the sequel to "The Handmaid's Tale" by Margaret Atwood, published 34 years after the original in 1985. The story picks up 15 years after Offred stepped out into the unknown. 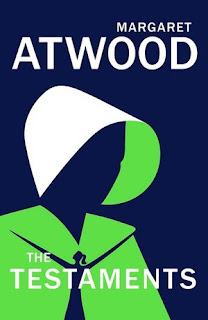 ‘Dear Readers: Everything you’ve ever asked me about Gilead and its inner workings is the inspiration for this book. Well, almost everything! The other inspiration is the world we’ve been living in.’ – Margaret Atwood.