June 16, 2019
Lots of writers like to write to music. Some don't because it can be distracting. That's me. Music distracts me so it depends on what stage of writing I'm at as to whether I want the distraction or not. But sometimes I need a little inspiration. I'm currently writing a post-apocalyptic fiction series, and I've chosen 10 songs that would be on my playlist for this project.

Here are my top 10 songs to write post-apocalyptic fiction by. 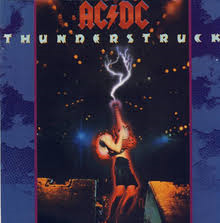 What's not to love about this thumping piece of music. And my current apocalyptic series is based in Australia so this is the perfect choice for when I'm writing a past-paced action scene. This song was released in 1990 on the album "The Razor's Edge". I had this album on vinyl, if anyone remembers them. 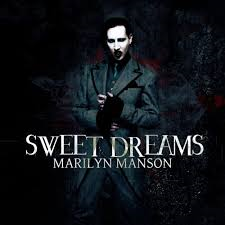 I love the Eurhythmics version, it has an awesome riff and a sad, ironic undertone (maybe it's just me picking up on this). But I have to admit that I also love what Marilyn Manson did with this song. There is a real zombie feel to this song and to the video as well. Hell, Marilyn Manson has a whole zombie look going so it is any surprise. The album is "Smells Like Children" and it was produced by Trent Renzor of Nine Inch Nails fame.

Wiki fact: In 2010, Billboard rated it the "scariest music video ever made".

#3: On the Turning Away by Pink Floyd 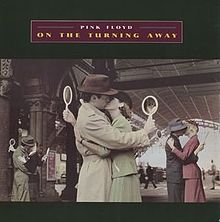 One thing that apocalyptic and post-apocalyptic books have in a lot of death. This is just one of my favourite Pink Floyd songs. There are dozens more great songs on this album "A Momentary Lapse of Reason", but "On the turning Away" is a great choice for when I need to grant the characters  (and me!) time to mourn.

Just a world that we all must share
It's not enough just to stand and stare
Is it only a dream that there'll be
No more turning away?

#4: My Immortal by Evanescence 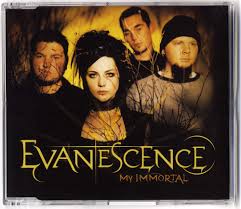 "My Immortal" is a hauntingly beautiful song from the band's first album "Fallen". It suits dystopia, apocalypse, and post-apocalypse fiction. It also suits paranormal and supernatural fiction. Considering I write all of these, this song gets a lot of traction on my playlist.

These wounds won't seem to heal, this pain is just too real
There's just too much that time cannot erase 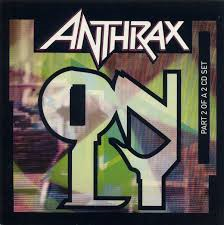 I fell in love with this song the first time I heard it. I don't like much else by the band, but I do love this song. I choose this one, not for the lyrics , but for the heavy guitar and double bass drum. It punches me in the heart and won't stop till the song has ended. Perhaps I love this song because it has a grunge sound, and it features a new vocalist. The album "Sounds of White Noise" was produced by Dave Jerden, who produced "Alice in Chains" and "Jane's Addiction". There you go, that explains why I love this song. See song #6

Wiki fact: "Only" has received particular attention; Metallica frontman James Hetfield is said to have referred to "Only" as a "perfect song.

#6: Would by Alice in Chains 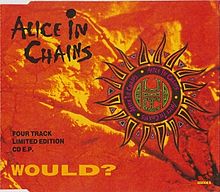 I would choose this song because of the bass and drums. It's slow and angry, like a simmering undercurrent. The bass intro is hypnotic. When the world is coming to an end, this is its anthem. "Would" is off the "Dirt" album. The entire album is awesome.

#7: No Surrender by Joan Jett and the Blackhearts 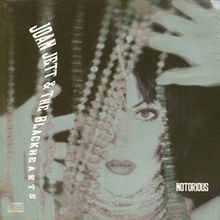 Let's lighten up the tone a bit now. If you know me at all, you'll know that Joan Jett and the Blackhearts are my favourite band, so I'm thrilled that one of their songs makes it into my top 10 list. I chose this song because of the lyrics and the tune. "No surrender" is off the "Notorious" album released in 1991. 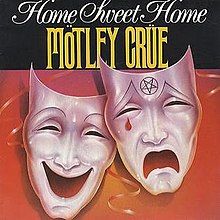 Many apocalypse stories feature characters who are heading home or heading to a new home. In my apocalypse series, the characters are taken while they are in a coma, hundreds of miles from their home, and they have to trek across the devastation to get home. I'm currently writing another post-apoc series about a character who is stranded in another country when the world ends. This song would be the one I'd be singing. "Home Sweet Home" is off Motley Crue's "Theatre of Pain" album.

WikiFact: The video is notable for its long stay on top of the MTV daily request chart, lasting over three months until MTV invoked the unwritten "Crue Rule", dropping videos from eligibility on their request line after 30 days

#9: Zombie by the Cranberries 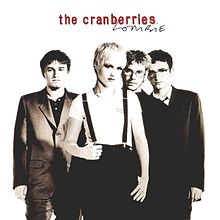 This song is vastly different to their pop songs, and it's their best song. The beat to this song is like a march across a wasteland. The guitar is angry. It's a standout song that needs to be played loud.

WikiFact: The Cranberries former manager Alan Kovac stated that Island Records urged them not to release the "politically urgent" song as a single, and that O'Riordan had ripped up a $1 million cheque the label offered her to work on another song. 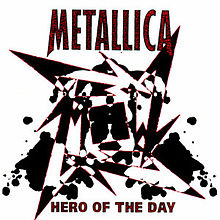 Mama, they try and break me. The window burns to light the way back home A light that warms no matter where they've gone. They're off to find the hero of the day

WikiFact: "Hero of the Day" is one of the few Metallica songs written primarily in a major key.

I hope you took the time to watch these videos and enjoy listening to them as much as I do.
What songs would make it onto your post-apocalyptic soundtrack?